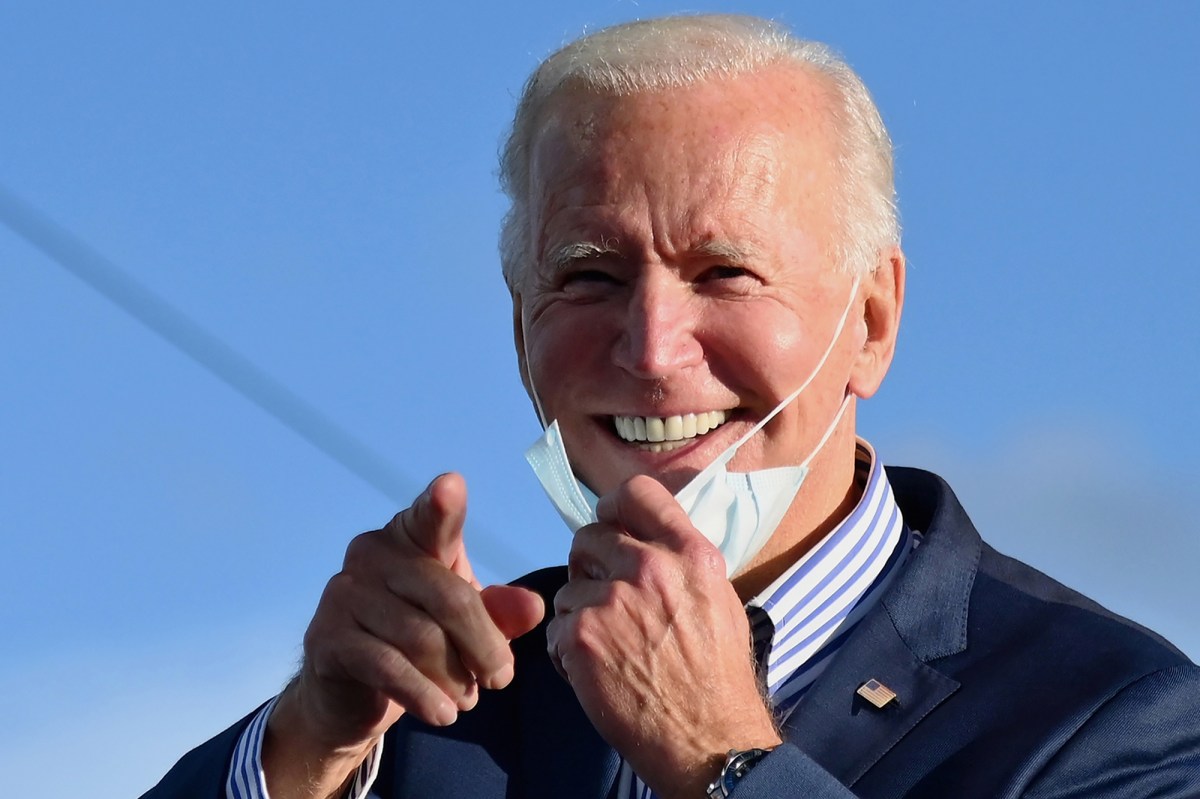 “We will be making our first Cabinet announcements on Tuesday of this week, and I would say the president-elect is very excited about this team and looks forward to introducing them to the country,” Kate Bedingfield, a top communications adviser, told “Fox News Sunday.”

Biden’s chief of staff Ron Klain confirmed that the first selections would come Tuesday and said other picks will be announced rapidly.

“You’re going to see the first of the president’s cabinet appointments on Tuesday of this week, meeting the pace of — beating in fact — the pace that was set by the Obama-Biden transition, beating the pace set by the Trump transition. So you’re going to see the first cabinet picks this Tuesday,” Klain said on ABC News’ “This Week,” but wouldn’t name any names.

Last week, Biden said he had made up his mind on who he would pick for Treasury secretary.

Sen. Chris Coons (D-Del.) is reportedly a top choice to lead the State Department, along with Anthony Blinken, a foreign affairs adviser to Biden’s campaign who served in both the State Department and the National Security Agency under Presidents Obama and Clinton.

But Klain said the General Services Administration’s refusal to acknowledge Biden’s win and release federal government resources has made things harder for the incoming Biden team.

Klain went on to claim that the delay was also hurting the incoming administration’s handling of the coronavirus pandemic and the distribution of a vaccine.

“Well obviously it doesn’t delay distribution while Donald Trump’s in charge but on Jan. 20, Joe Biden will be in charge. And if there isn’t a seamless flow of information now, so that we know what we’re getting ourselves into, so we know what plans they made, so we know what gaps there are in the plans, then, I do think there’s risk that that distribution has gaps and lapses starting on January 20,” Klain said.

Bedingfield was asked by Fox News’ Chris Wallace whether Biden was weighing legal action to force the GSA to provide the transition services.

“On the transition, I would say litigation is not a panacea,” she said. “What will move things forward is the GSA administrator signing the piece of paper. She should ascertain the results of the election so we can move forward with the transition.”

Thanksgiving could be make-or-break in US virus response