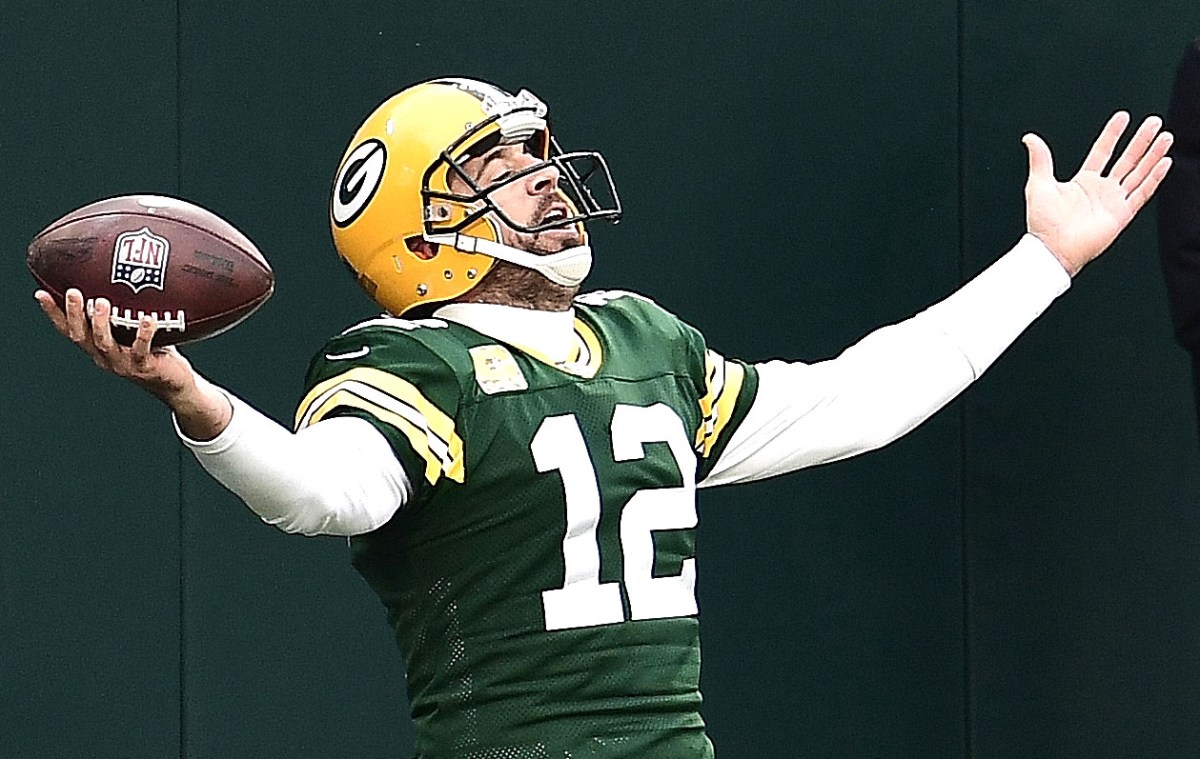 The Aaron Rodgers experience has been nothing short of spectacular so far in 2020. He is currently the No. 1 QB in the NFL in the metrics composite EPA (Extra Points Added) per play and completion percentage over expectation. If you isolate his games with a healthy offensive line and good weather conditions, his statistics are even more superlative, which spells trouble for the Colts as Rodgers heads indoors to Lucas Oil Stadium with his full complement of protection and weapons (including top wide receiver Davante Adams).

The Indianapolis defense has been excellent this season when facing inferior competition, but this will prove to be its toughest test by far and truly challenge their No. 4 ranking in DVOA (Defense-adjusted Value Over Average).

Philip Rivers has been inconsistent at best this season and has been especially suspect playing from behind, which gives the Packers a nice matchup edge as they continue to shine in early-game play calling and offensive success. Fair price in this contest is a pick ’em by my numbers, so I will happily take the ’dog on the moneyline.

Bonus Play: Dolphins at Broncos, Under 45.5. The Vic Fangio Era has shown us a coach who has a propensity for conservative game planning coming off a turnover-prone performance, which helps set the stage for an ugly, slow football game in Denver in Week 11. Drew Lock had his worst day as a pro last week, throwing four interceptions and amassing the worst QB ranking of any active passer since returning from injury Week 6.

The Dolphins are coming in hot with rookie QB Tua Tagovailoa still undefeated as a starter, but in the elements at altitude, this will be his toughest test of the season, and it is unlikely the Dolphins air it out — especially if they can win with defense like they have in recent weeks. The fair price is 43 by my numbers, so the Under is a strong look.

Blue Jays Can’t Play Games in Canada Because of Pandemic

Tyrese Haliburton Goes from His Childhood Bedroom to the NBA Draft

With Coronavirus Cases Increasing, N.F.L. Will Test During Bye Weeks

The Lightning Lost Early Last Year. They Came Back Tougher.