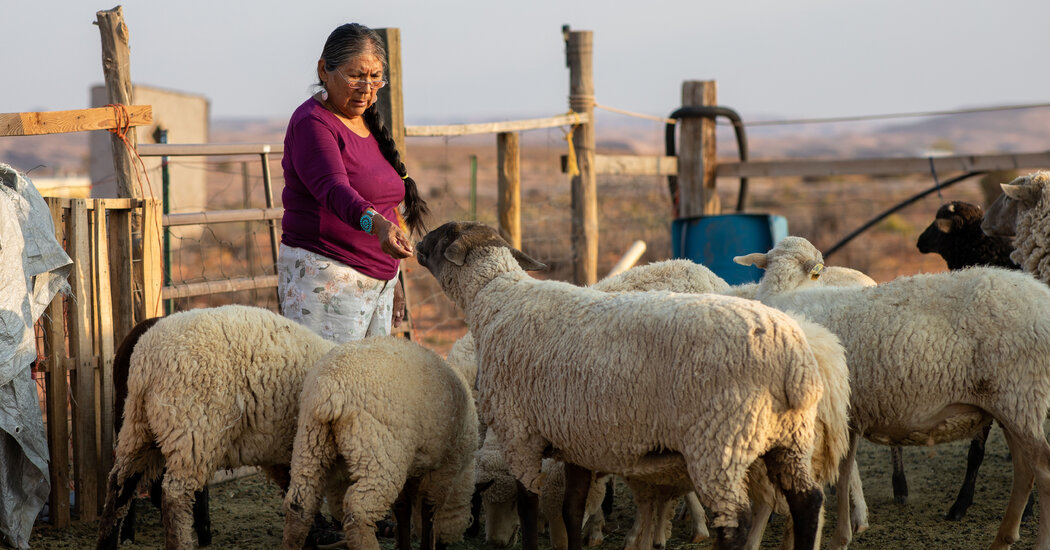 A federal court declined on Thursday to extend the deadline for Arizona counties to receive the ballots of voters from the Navajo Nation, where polling sites and post offices are few and far between.

The Court of Appeals for the Ninth Circuit ruled that the plaintiffs in Yazzie v. Hobbs lacked standing because, it said, they had not shown that they personally would be harmed by the deadline.

“While the complaint is replete with general allegations concerning the various hardships the Navajo Nation members who live on the reservation generally face with respect to mail voting,” the ruling said, “nothing in the record says whether Yazzie and her fellow plaintiffs have experienced ‘lack of home mail delivery, the need for language translation, lack of access to public transportation and lack of access to any vehicle’ such that the receipt deadline will harm their ability to vote in this election.”

The court also concluded that what the plaintiffs had requested — an extension applying only to ballots cast by Navajo Nation members living on the tribe’s reservation — was unworkable because it would not be feasible for election officials to identify such ballots.

Nobody on the reservation has home mail delivery, and there are only 27 postal locations in 18,000 square miles, roughly the equivalent to having 13 mailboxes in all of New Jersey. The lead plaintiff, Darlene Yazzie, lives in Dennehotso, from which mail sent to other parts of Arizona gets routed hundreds of miles through Albuquerque and Phoenix, and a ballot can take 10 days to reach the county recorder’s office.

The lawsuit, filed by the Native American voting rights group Four Directions, argued that the deadline — which requires all ballots to arrive at county recorders’ offices by Election Day — violated the Voting Rights Act of 1965 by giving Navajo voters less opportunity to vote than other Arizonans.

OJ Semans, co-executive director of Four Directions, said Thursday evening that the group was discussing its next steps.

“It is a terrible day,” he said, when “technicalities supersede common sense and what is right in front of them.”

Fauci to Testify Before Congress on Coronavirus Response

Pandemic Travel, With Another Family or Maybe Three