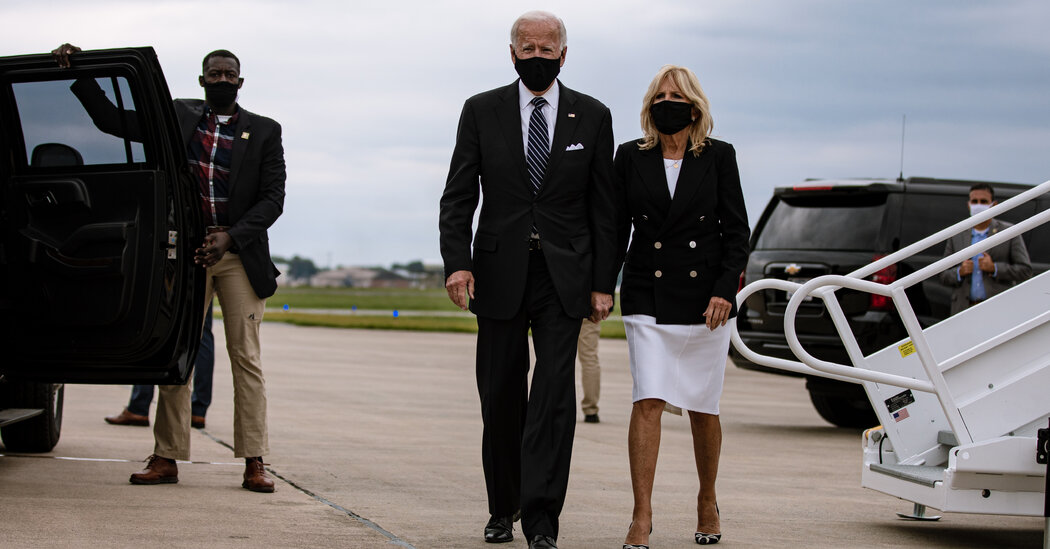 Joseph R. Biden Jr. would spend nearly $5.4 trillion over the course of a decade on new federal programs, including infrastructure, research and development, health care, housing assistance, education, paid leave and an expansion of Social Security, a new analysis calculates.

Mr. Biden would offset the spending with about $3.4 trillion in tax increases, heavily concentrated on the very rich, according to the analysis, which was released on Monday by the Penn Wharton Budget Model at the University of Pennsylvania. The resulting gap would add an additional $2 trillion to federal budget deficits over that time, and it would reshape the distribution of income and taxation in the United States. Wages would rise over the decade, and hours worked would fall.

If all of Mr. Biden’s tax changes were to become law, the analysis found, effective income and payroll tax rates would remain unchanged for Americans outside the top 5 percent of income earners.

The modeling projects that Mr. Biden’s tax increases, along with his plans to increase the flow of new immigrants from current levels under Mr. Trump, would accelerate economic growth modestly over the next decade. The gains would come from the larger number of Americans legally authorized to work, along with changes to corporate taxation that the budget model found would lead to companies “increasing their domestic capital investment as they shift more production back to the U.S.”

The model found that some of Mr. Biden’s spending proposals would hamper economic growth — ironically, by making health care more accessible and affordable, which would allow Americans to work and save a little less.

Mr. Biden’s agenda of taxing high earners and large corporations and spending the proceeds on programs targeted to the poor and the middle class, is significantly more ambitious in dollar terms than Hillary Clinton’s plan was in 2016.

But the modeling found the overall effect of the plans would largely be a wash in terms of economic growth, with a modest decline in the first 10 years and an offsetting increase within 30 years.

With the Biden-Harris Ticket, Environmental Justice Is a Focus