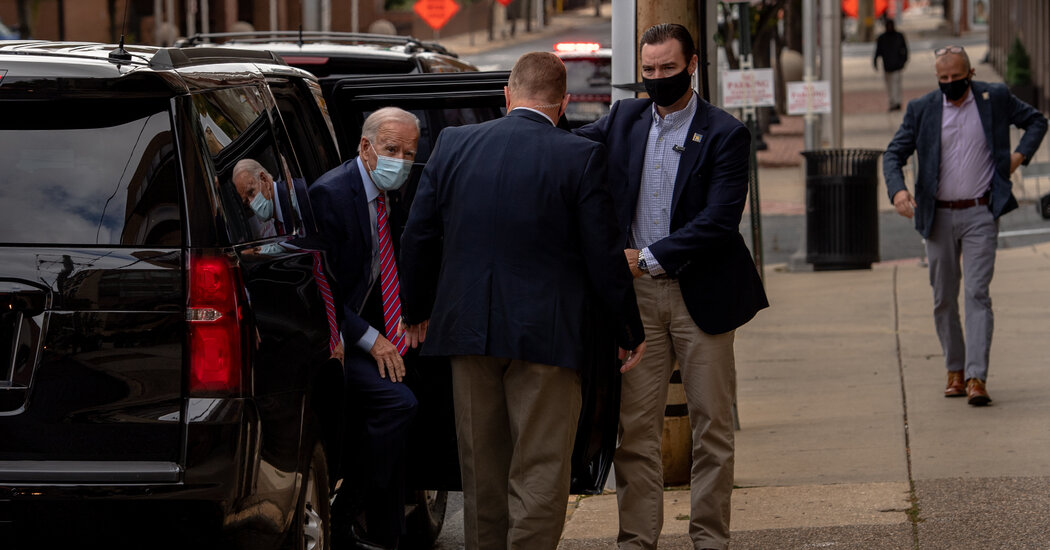 One evening last month, about 100,000 people watched and donated to a virtual fund-raiser for the Biden campaign featuring Hillary Clinton, Senator Kamala Harris, and two actors who portrayed them on “Saturday Night Live,” Amy Poehler and Maya Rudolph. By all accounts, the small-donor event was a success: It raised $4.4 million.

While Mr. Biden’s campaign has trumpeted the small donations flooding in at record rates, the elite world of billionaires and multimillionaires has remained a critical cog in the Biden money machine.

And as the size of checks has grown, the campaign has become less transparent, declining so far to disclose the names of its most influential check collectors, known as bundlers.

From Hollywood to Silicon Valley to Wall Street, Mr. Biden’s campaign has aggressively courted the megadonor class. It has raised almost $200 million from donors who gave at least $100,000 to his joint operations with the Democratic Party in the last six months — about twice as much as President Trump raised from six-figure donors in that time, according to an analysis of new federal records.

Big Voting Decisions in Florida, Wisconsin, Texas: What They Mean for November