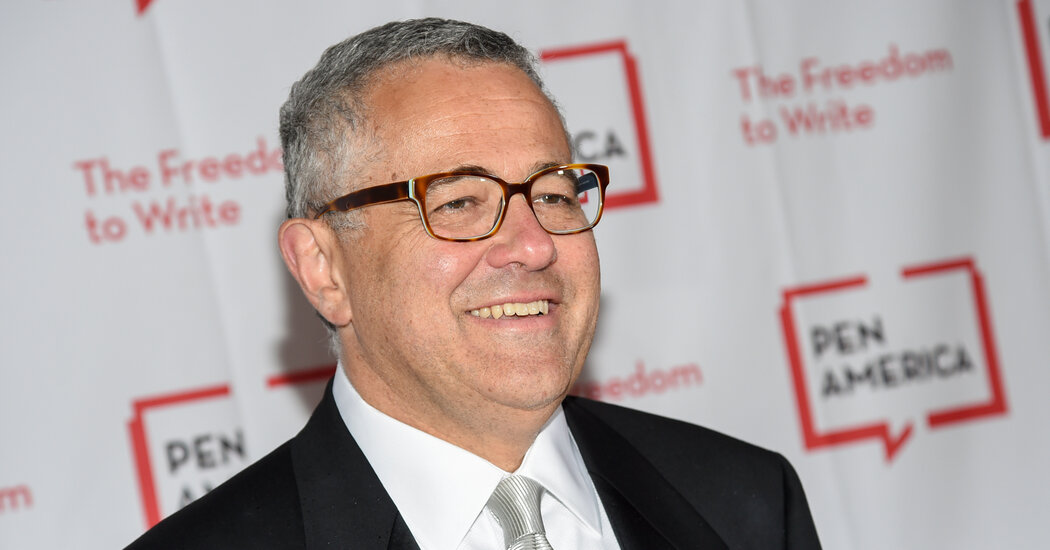 The New Yorker said Monday that it had suspended the staff writer Jeffrey Toobin after a Zoom call last week among employees of the magazine and WNYC radio in which he reportedly exposed himself.

“I made an embarrassingly stupid mistake, believing I was off-camera,” Mr. Toobin said in a statement about a report on Monday by Vice. “I apologize to my wife, family, friends and co-workers.”

“I thought I had muted the Zoom video,” he added. “I thought no one on the Zoom call could see me.” In a text message, he declined to elaborate.

A spokeswoman for The New Yorker, where Mr. Toobin has worked for more than 25 years, said in a statement that Mr. Toobin “has been suspended while we investigate the matter.”

Mr. Toobin is also a senior legal analyst for CNN. The network said in a statement that Mr. Toobin “has asked for some time off while he deals with a personal issue, which we have granted.”

Mr. Toobin is the author of nine books, including “The Oath: The Obama White House and the Supreme Court,” “The Nine: Inside the Secret World of the Supreme Court” and “Too Close to Call.” His book “The Run of His Life” was adapted for television as the FX series “American Crime Story: The People v. O.J. Simpson.”

His latest book is “True Crimes and Misdemeanors: The Investigation of Donald Trump.” Doubleday, which published the book, did not immediately respond to an inquiry about Mr. Toobin.

Remote Learning? No Thanks.