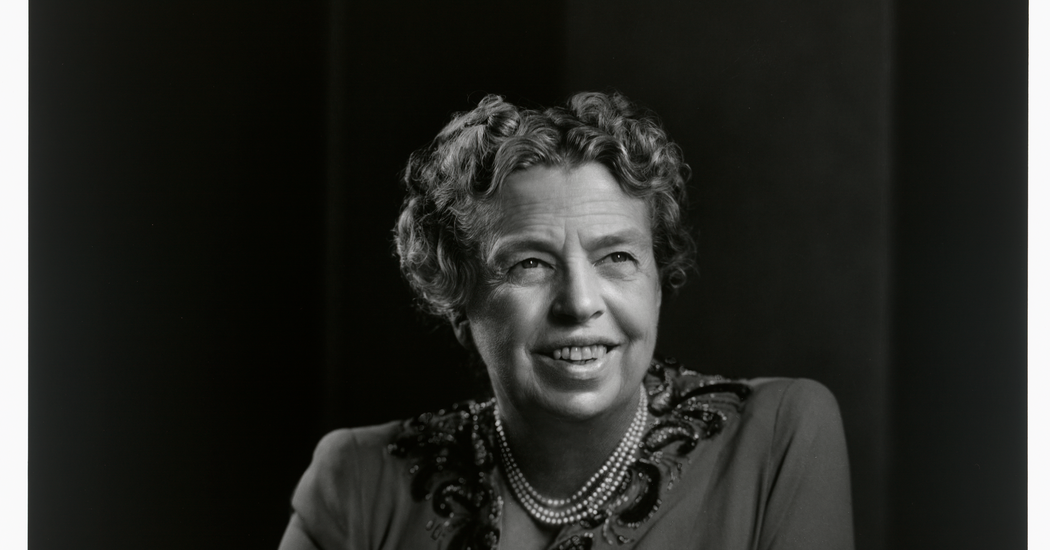 Over and over, after poring over portraits of presidents, visitors at the National Portrait Gallery in Washington have left comment cards with a request: Bring out the ladies.

First ladies are what “our visitors are really most keen on seeing,” said Gwendolyn DuBois Shaw, the museum’s senior historian and director of history, research and scholarly programs. Soon, those visitors will get their wish.

“Every Eye Is Upon Me: First Ladies of the United States,” an exhibition opening at the gallery on Nov. 13, is a collection of dozens of portraits of first ladies, from Martha Washington to Melania Trump. Scheduled to run through May 23, 2021, the exhibition will include items from the National Portrait Gallery’s collection, plus works on loan from the White House, the National First Ladies’ Library, the State Department and more. According to the National Portrait Gallery, the exhibition will be the largest presentation of first lady portraiture to take place outside of the White House.

“Since Sept. 11, 2001, it’s been very difficult for the public to tour the White House, which is where the largest collection of first ladies painted portraits is held,” said Ms. Shaw, curator of the new exhibition. Speaking by telephone, she said that the show will include material on about 55 women — more, of course, than you’d find in an exhibition of presidents.

“There were more first ladies — women you could call a first lady — than there were presidents,” she said, “because some presidents, their wives predeceased them, or they had female relatives that served as hostesses.”

The show will place those like Eleanor Roosevelt, Mary Todd Lincoln and Dolley Madison alongside other women who were significant in the lives of presidents, like Martha Jefferson Randolph, the eldest daughter of Thomas Jefferson who served as a hostess in the White House. It will serve as a kind of counterprogramming to the museum’s permanent exhibition on presidents.

In addition to the painted portraits, drawings, sculptures, engravings and photographic prints, the exhibition will include a video installation of images taken by Annie Leibovitz. It will also include other ephemera, including the dress Michelle Obama wore in her official portrait and a dress made for Mary Todd Lincoln by Elizabeth Keckley, the formerly enslaved woman who became a successful seamstress and confidante of Mrs. Lincoln.

“We wanted to show how complicated these women’s lives were, how they were often dependent on the labor of other women,” Ms. Shaw said, “and how they had their own ideas, opinions and faults.”

The pandemic has curbed new voter registrations, but a study suggests a reason for hope.

Pence takes the president’s place on a call with governors.