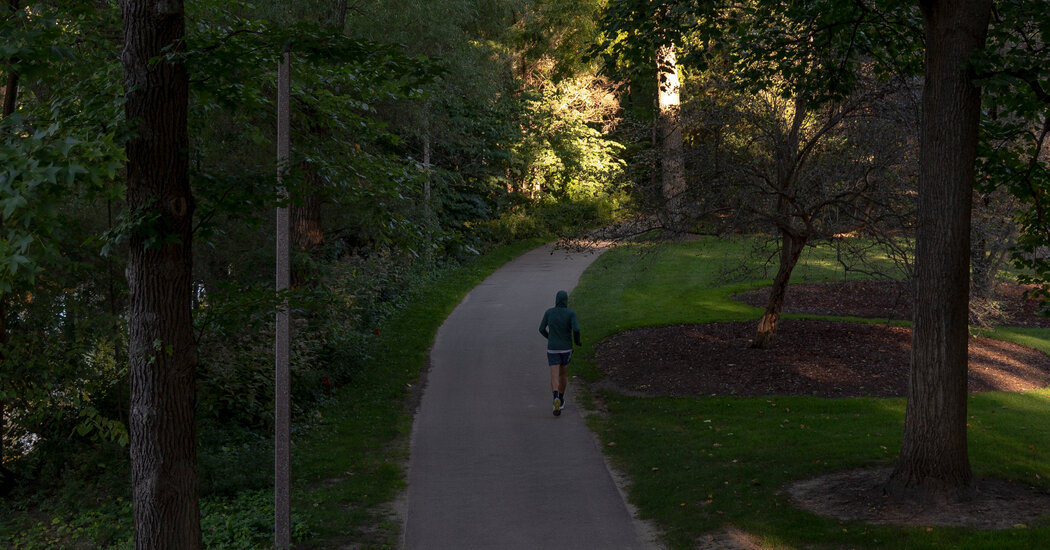 With college campuses quiet as universities adopted online instruction to help stop the spread of coronavirus, a new political wrinkle came with it: Some House candidates, typically Democrats, can usually count on support from students living on college campuses in their districts — but many of those students are now living back home.

For Representative Elissa Slotkin of Michigan, a Democrat who beat an incumbent Republican in 2018 and flipped the Eighth Congressional District blue for the first time in 20 years, the switch to largely virtual teaching means the potential loss of thousands of reliably Democratic voters at Michigan State University in East Lansing.

In a House district that was decided last time by 13,098 votes out of more than 340,000 ballots cast, the loss of any votes this year keeps Ms. Slotkin up at night. She can no longer pitch herself to a captive audience of students hanging out in dorms, because almost all of them are shut down. And hitting the tailgate parties during football games on Saturdays with campaign literature, handshakes and smiles? Forget about it.

Though young Americans typically vote at lower rates than the electorate does as a whole, the race in Michigan’s Eighth District isn’t the only one where their absence could have an impact.

Nathan L. Gonzales, editor of the Inside Elections newsletter, said the loss of students at the campuses of Oregon State University and the University of Oregon could be a factor in the race for Oregon’s Fourth Congressional District.

Representative Peter DeFazio, a Democrat seeking an 18th term, is facing a well-funded Republican challenger, Alek Skarlatos, a former Oregon National Guard specialist who gained fame in 2015 when he helped foil a terrorist attack on a train bound for Paris. Inside Elections still gives the edge to Mr. DeFazio, but the newsletter has shifted its rating of the race from “Solid Democratic” to “Likely Democratic.”

“In close races, everyone and everything matters,” Mr. Gonzales said. “And it’s hard to identify one single factor that makes the difference. But the lack of college students on campus should be a concern for some Democratic candidates.”

Analyzing the 2016 V.P. Debate Between Kaine and Pence

The Night of the Coalition

How to Help Prepare Your Home Against the Threat of Wildfires