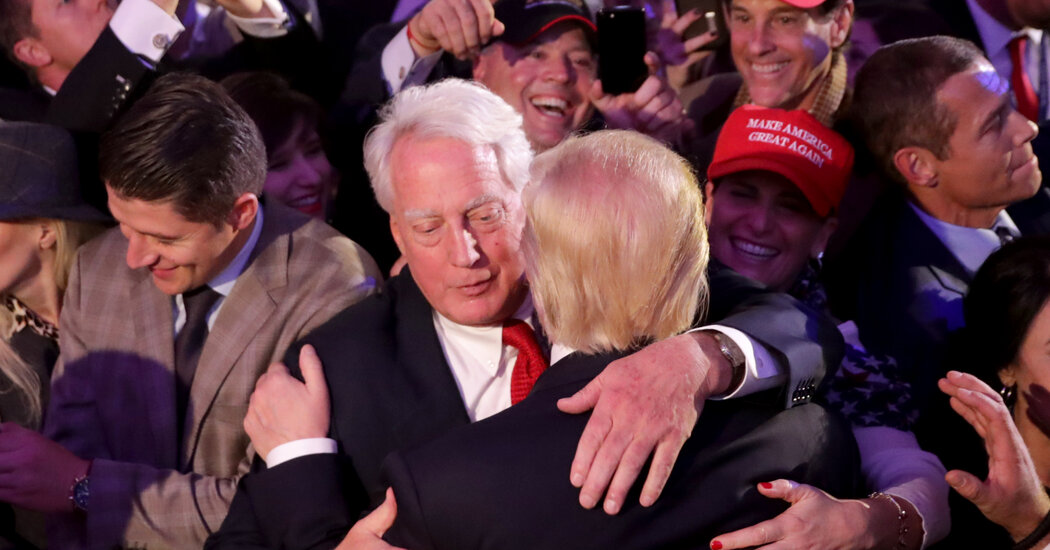 President Trump will hold a funeral service for his younger brother, Robert, at the White House on Friday, three people familiar with the plans said.

The president is having his brother’s body driven from New York, where he died, to Washington, D.C., the people said.

The plans were first reported by ABC News.

Mr. Trump has invited roughly 200 friends and relatives to the service, which will be held in the East Room. The president is expected to pay for its costs himself, one person briefed on the matter said. Some White House officials are also expected to attend.

While presidents have died in the White House, and state funerals are held on Capitol Hill, it is rare for the remains of a president’s relative to be brought to the building where he resides.