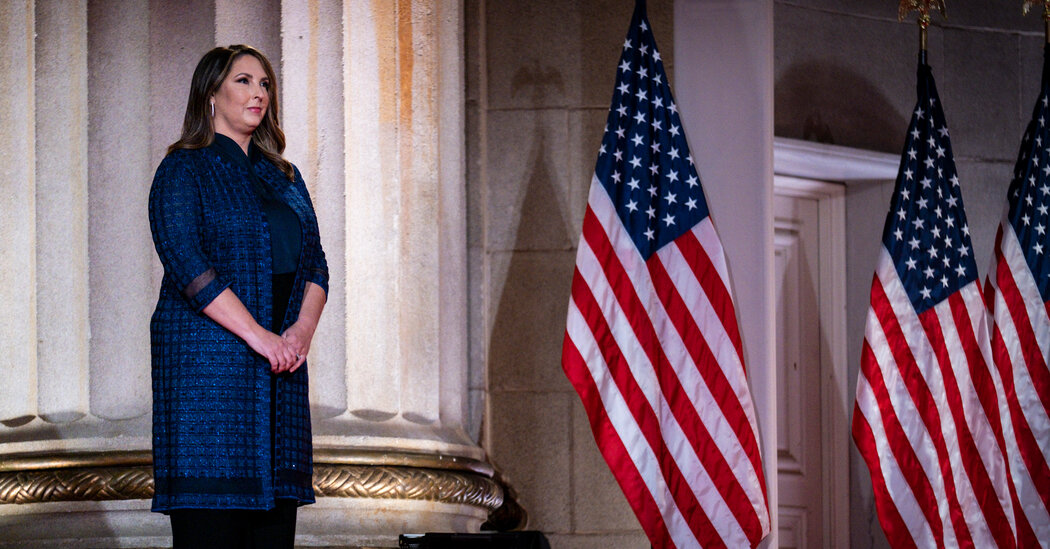 President Trump’s bombshell announcement early Friday morning that he and the first lady had tested positive for the coronavirus has set off a frenzy in the White House and beyond as politicians and operatives who have interacted with Mr. Trump in recent days have raced to get their own tests and, in some cases, report the results.

Here is a quick look at the people in Mr. Trump’s orbit and beyond who have spoken publicly within the last several hours about their health and the virus, according to official statements, announcements made on social media, and spokespeople.

Who has tested positive:

Who has tested negative:

Republicans will now gear up to renominate Trump.

Trump will hold a funeral service for his brother at the White House on Friday.