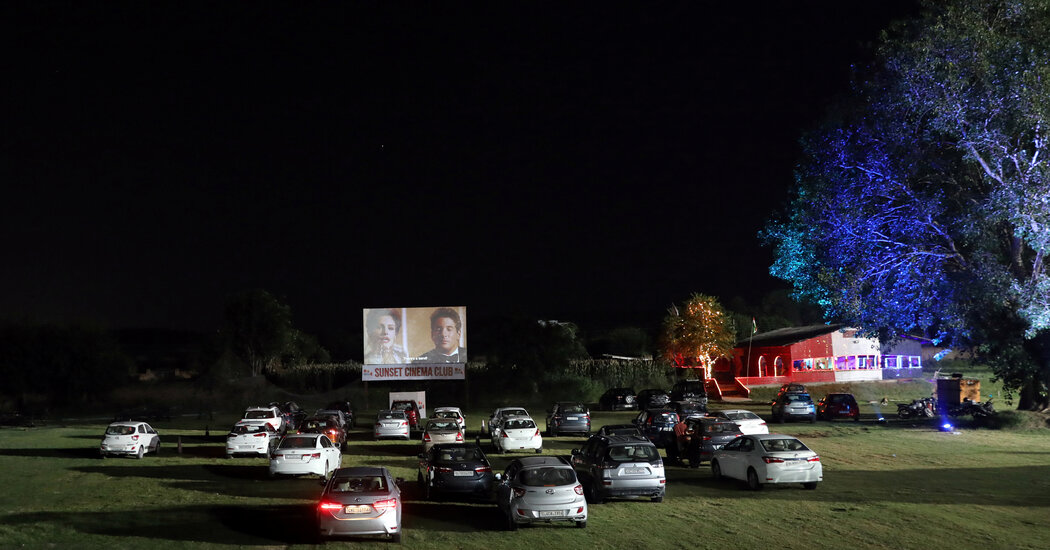 Despite a fast-growing number of coronavirus cases, India will allow cinemas and entertainment parks to open with limited capacity beginning Oct. 15, in an effort to revive an economy that has been battered by the pandemic. Swimming pools will be open for athletes in training, and states could be allowed to open schools.

As of Thursday, India had at least 6.3 million reported cases and 98,000 deaths, according to a New York Times database. The country has the second-highest caseload in the world but has reported nearly twice as many new cases in the past week — at least 580,000 — than the United States, the world’s leader in total cases.

India’s health ministry said on Thursday that the month of September, with about 2.6 million new cases, accounted for 41.5 percent of the total caseload in the country. The death toll in September also accounted for about one-third of India’s total.

Many Indians doubt restrictions put in place to slow the spread of the virus, including penalties for noncompliance, are working. That thinking is fast seeping into the countryside, where people hardly wear masks now and maintain little social distance. People in cities are more likely to follow restrictions.

As the cases continue to rise, many Indians are also blaming the government for a poorly planned and severe lockdown in late March. During the lockdown, most cases were concentrated in urban areas. The sudden lockdown crippled an already ailing economy, and hundreds of thousands of Indians were left jobless.

But as restrictions on interstate travel were eased, many people started moving from the cities to rural areas, bringing the virus with them.

Now, despite the country passing one milestone after another, officials are still going ahead and lifting more restrictions, hoping to ease the economic suffering.