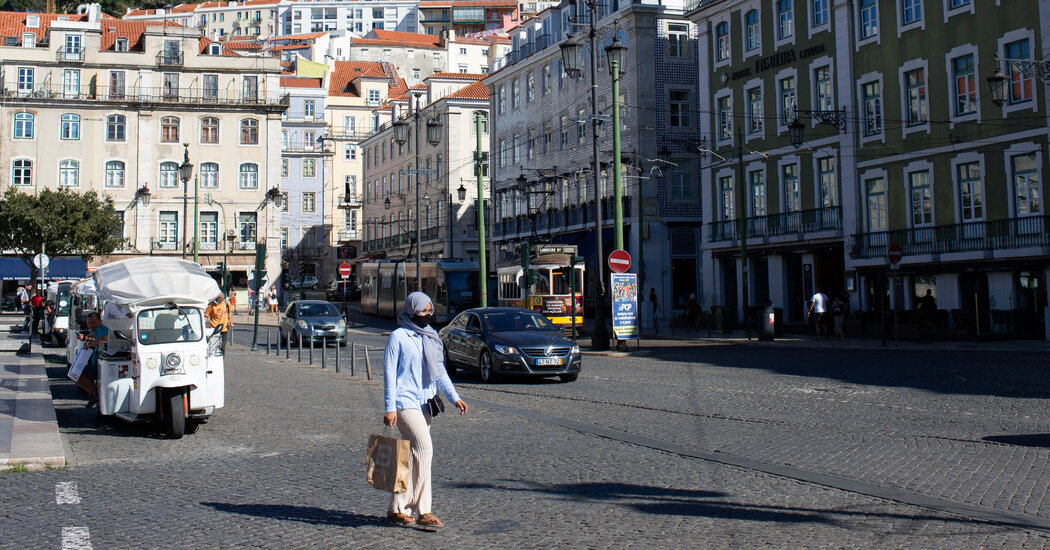 Long before the coronavirus swept across Europe this spring, many cities were complaining that a proliferation of short-term apartment rentals aimed at tourists through platforms like Airbnb was driving up housing costs for locals and destroying the character of historic districts.

Now that the pandemic has all but cut off the steady flow of visitors, many European cities are seizing an opportunity to push short-term rentals back onto the long-term housing market.

In Lisbon, the capital of Portugal, the city government is becoming a landlord itself by renting empty apartments and subletting them as subsidized housing. In Barcelona, Spain, the housing department is threatening to take possession of empty properties and do the same.

Other city governments are enacting or planning new laws to curb the explosive growth of rentals aimed largely at tourists. Amsterdam has banned vacation rentals in the heart of the old city, and Paris is planning a referendum on Airbnb-type listings.

When tourists are plentiful, renting a property on a short-term basis can be more lucrative for owners than a long-term tenant, something that city governments say has distorted housing markets in cities where supply is already tight.

The city has started signing five-year leases for empty short-term rental apartments. These properties are then sublet at lower prices to people eligible for subsidized housing. The city government has set aside 4 million euros, or about $4.7 million, for the first year of subsidies.

The program is aiming to attract 1,000 apartment owners this year, and has drawn 200 so far. Mr. Medina said he was confident that the plan would meet its goal, since a quick rebound in tourism seems increasingly unlikely as the pandemic drags on.

When China and U.S. spar, it’s South Korea that gets punched