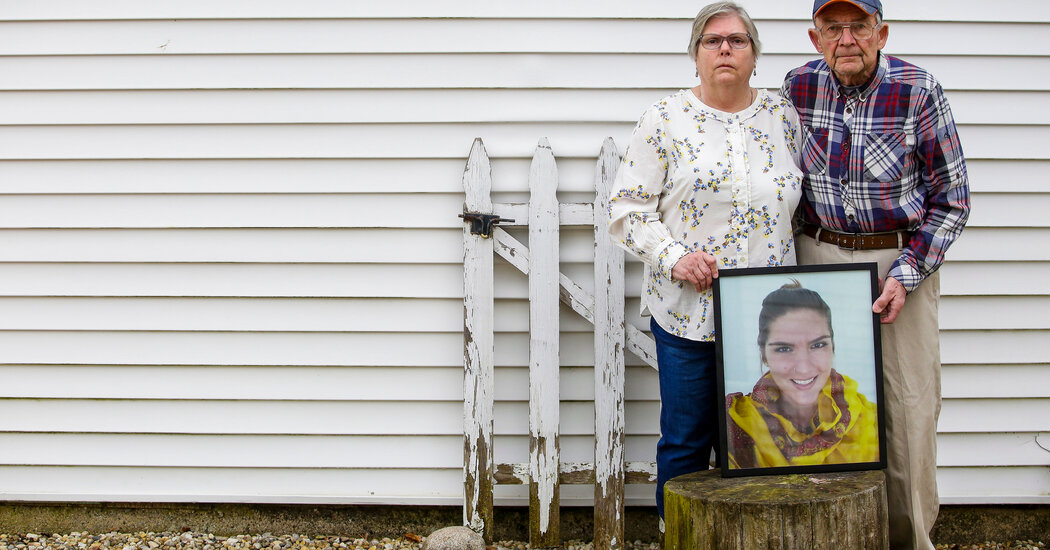 Six months ago, for the first time in its history, the Peace Corps suspended all operations as the coronavirus raced around the globe. Now it is preparing to send volunteers back into the field.

But the planning for the redeployment of Americans around a world shaken by the pandemic comes as the agency faces renewed questions about the quality of its medical care, touched off in part by the death of a 24-year-old volunteer from undiagnosed malaria.

The volunteer, Bernice Heiderman, died alone in a hotel room in Comoros, off Africa’s east coast, in 2018, after sending desperate text messages to her family. She told them that her Peace Corps doctor was not taking her complaints seriously.

An investigation by the agency’s inspector general documented a string of problems. Ms. Heiderman’s doctor, the investigation found, had “limited training in tropical medicine,” and failed to test for malaria — an obvious diagnosis. And the agency’s medical experts in Washington, with whom he consulted, never asked him to.

“Had she received timely treatment,” the inspector general concluded, “she could have made a rapid, full recovery.”

In March, the Peace Corps evacuated more than 7,000 volunteers from more than 60 countries. It is now accepting applications for them to return to service. If conditions permit, officials said, some may return to their posts by the end of the year, and new volunteers may begin as early as Jan. 1.

The agency said in an emailed statement that it “continues to grieve the tragic loss of volunteer Bernice Heiderman” and that it had “initiated several steps to further strengthen health care for volunteers.”