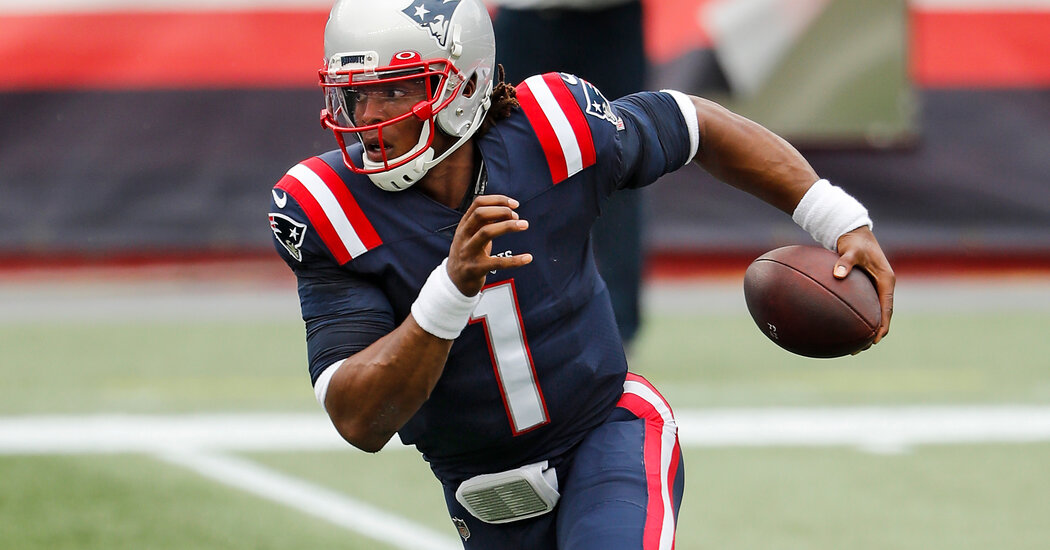 The N.F.L. postponed a highly anticipated game scheduled for Sunday between the New England Patriots and the Kansas City Chiefs until Monday or Tuesday after positive coronavirus tests on both teams. According to multiple reports, Cam Newton, the Patriots quarterback, was among those who tested positive.

The Patriots confirmed a positive test, but did not identify the player. In a statement released Saturday, the team said the player entered isolation and that subsequent testing done on players and staff members who had been in contact with him had come back negative.

The new positive tests come after the N.F.L. spent much of the week scrambling to address an outbreak of positive tests among the Tennessee Titans. That team reported 11 positive tests among players and team personnel, which forced the league to push its scheduled Week 4 game against the Pittsburgh Steelers back to Oct. 25, Week 7 of the football calendar.

In a statement, the league said that the Patriots and the Chiefs were consulting with infectious disease experts and working closely with the N.F.L. and the players’ association “to evaluate multiple close contacts, perform additional testing and monitor developments.”

‘It’s a Joy for Me to Bury Them’: A Quest to Honor Migrant Dead

New York shuts down a wedding amid fears it would draw 10,000 people.