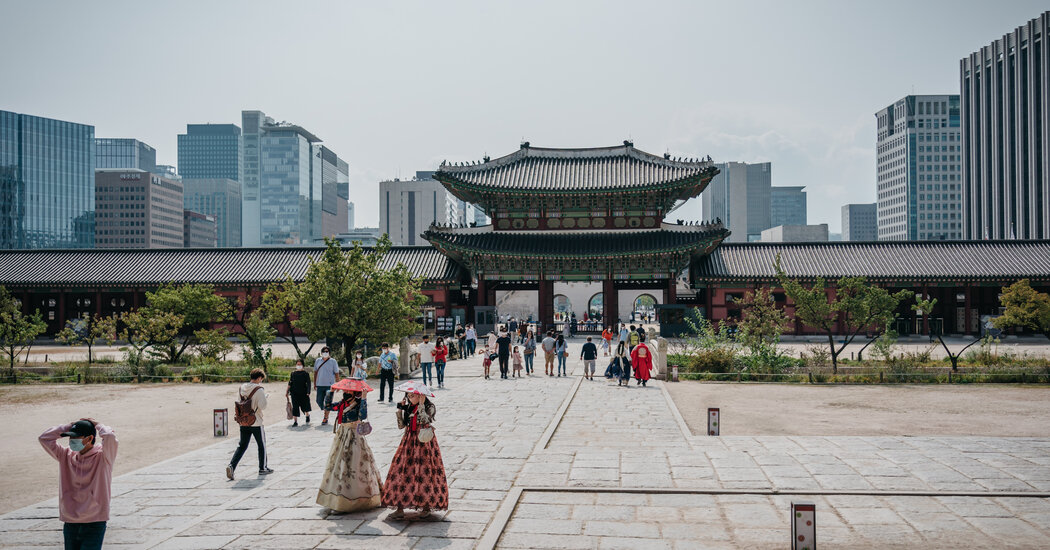 In a normal year, millions of people in South Korea would be spending this weekend visiting family in their hometowns in celebration of Chuseok, the rough Korean equivalent of Thanksgiving.

But this year, the government has asked South Koreans to stay home, to avoid exacerbating the country’s latest coronavirus outbreak.

Many South Koreans have grudgingly followed orders, but their acquiescence comes with an emotional price: A normally joyful time of year now feels empty of its sacred rituals, and clouded with feelings of anxiety and disorientation.

“Watching my parents grow older and change often worries me, but seeing them in person puts my mind at ease again,” said Joo Jae-wook, 57, a retired salesman who has traveled with his brothers to their hometown every Chuseok for the past three decades. “But this year I can’t even do that.”

South Korea, a nation of about 50 million, has reported 421 deaths and more than 24,000 coronavirus infections since the pandemic began, including almost 500 new cases in the past week. The country’s response has been widely praised as a model, but a recent outbreak that began in Seoul has tested the government’s strategy of using social-distancing restrictions and extensive tracking to keep the virus at bay without shutting down the economy.

Last week, President Moon Jae-in told the nation that South Korea’s people were observing Chuseok at a “difficult time,” and that their sacrifices would be rewarded. “The government will surely repay the people who have endured the difficulties by succeeding in controlling the virus and protecting the economy,” he said.

Bolivia Under Blockade as Protesters Choke Access to Cities